It’s the same for bagel sandwiches. Once you find a combination that works, it’s exciting. You have something new and it’s exciting to be able to enjoy.

In between those delicious cinnamon roll is the most important part, the filling! These cinnamon roll filling ideas are easy. And they work.

Funfetti Cinnamon Rolls from Live to Sweet. Funfetti isn’t just for cake! It also makes a great cinnamon roll that you can enjoy for breakfast. Who wouldn’t want to have cake for breakfast?!

Baklava Cinnamon Rolls from Tasha’s Artisan Foods. With a cinnamon and nut flavor, these homemade baklava cinnamon rolls are easy to make.

Cinnamon Rolls with Apple Pie Filling from Marley’s Menu. Apple pie filling is the star of this treat. Pie filling is great to use when you are looking for cinnamon roll filling ideas.

When it comes to unique cinnamon roll recipes, we are talking about flavors you may not normally put together. They’re filled with a delicious filling that you may not think of using.

Orange Cinnamon Rolls from Spend with Pennies. Flavorful and easy to make, these orange cinnamon rolls are delicious.

Bananas Foster Cinnamon Rolls from Cookie Dough and Oven Mitt. Perfect for breakfast or dessert, these unique cinnamon rolls are worth trying.

Bourbon Cinnamon​ Rolls from The G&M Kitchen. Made with a buttery brioche dough that’s swirled around a cinnamon filling and spiked with bourbon, these goodies are tasty. If that wasn’t enough, they are then topped with a bourbon cream cheese frosting.

Bacon Cinnamon Rolls from Aubrey’s Kitchen. Bacon makes for a good breakfast and these cinnamon rolls are here to prove that!

Gingerbread Espresso Cinnamon Rolls from Straight to the Hips Baby. A great morning pickup with a hint of the holidays!

Baked Mac and Cheese Recipe Made with Panko Crumbs

Clear the Clutter with these Decluttering Your Home Tips 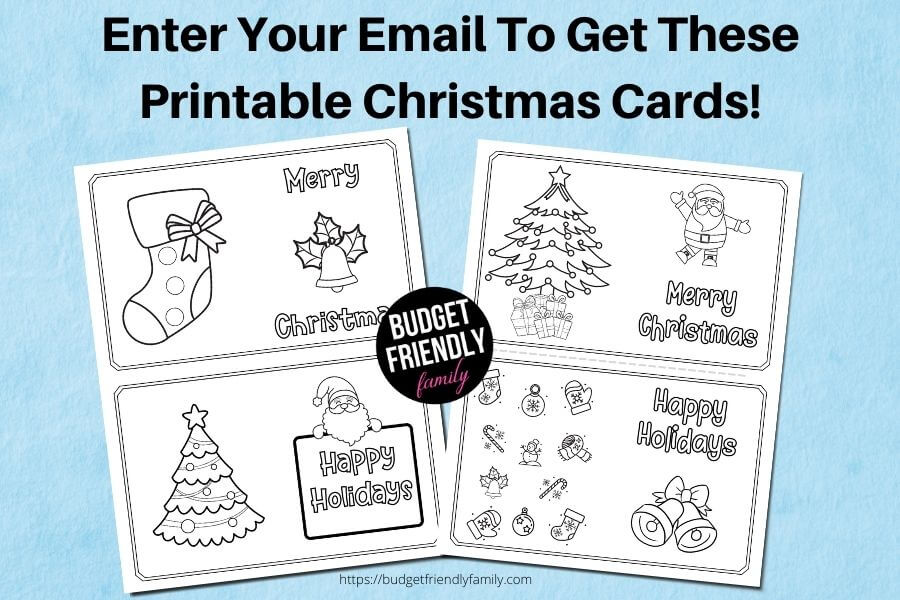 Enter your email address below to become part of the crew and grab your free printable!

We use cookies on our website to give you the most relevant experience by remembering your preferences and repeat visits. By clicking “Accept”, you consent to the use of ALL the cookies.
Do not sell my personal information.
Cookie SettingsAccept
Manage consent

This website uses cookies to improve your experience while you navigate through the website. Out of these, the cookies that are categorized as necessary are stored on your browser as they are essential for the working of basic functionalities of the website. We also use third-party cookies that help us analyze and understand how you use this website. These cookies will be stored in your browser only with your consent. You also have the option to opt-out of these cookies. But opting out of some of these cookies may affect your browsing experience.
Necessary Always Enabled
Necessary cookies are absolutely essential for the website to function properly. These cookies ensure basic functionalities and security features of the website, anonymously.
Functional
Functional cookies help to perform certain functionalities like sharing the content of the website on social media platforms, collect feedbacks, and other third-party features.
Performance
Performance cookies are used to understand and analyze the key performance indexes of the website which helps in delivering a better user experience for the visitors.
Analytics
Analytical cookies are used to understand how visitors interact with the website. These cookies help provide information on metrics the number of visitors, bounce rate, traffic source, etc.
Advertisement
Advertisement cookies are used to provide visitors with relevant ads and marketing campaigns. These cookies track visitors across websites and collect information to provide customized ads.
Others
Other uncategorized cookies are those that are being analyzed and have not been classified into a category as yet.
SAVE & ACCEPT